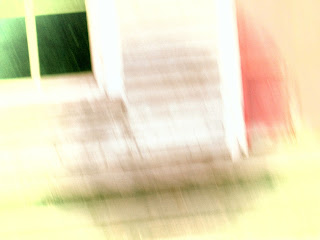 The Secular Spectrum: Seeking a New Year's Evolution
I admit to a bias against evolutionary psychology. Obviously, it does indeed provide a valuable prism through which to view human behavior. We are part of nature, after all, not above it. But too often, evolutionary psychology presents just-so stories that seek to explain observed or assumed traits by cherry picking evidence to support previously held beliefs. That's a recipe for bad science.

But if, as theorized by some, the human brain evolved a need for religion--out damn God spot!--is there any chance that humanity will shed it's religious magical thinking?

Yes. There is reason to hope, with or without evolution.
Posted by Unknown at 12:03 PM