Pride Goeth Before the Fall…Election 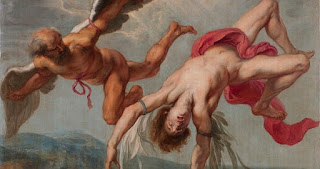 Hubris, thy name is Donald Trump.
Though it takes balls to put yourself forward for the leader of the free world, Donald Trump cranks the ego level up to 11. 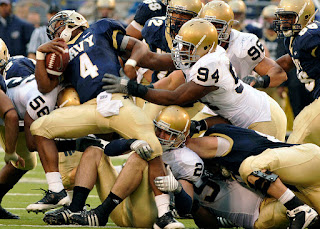 
I was right that the pundits would pile on after the debate. But I was wrong about which candidate would be under the stack.I say, pile on to your hearts content. I’ll bring the popcorn.
Posted by Unknown at 4:33 PM No comments:

The Pixel is Mightier Than the Debate 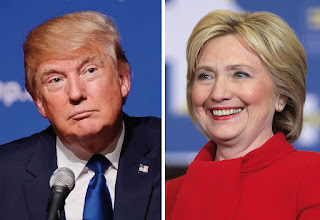 Miracle Girl: The Pixel is Mightier Than the Debate

The press reaction will create the reality for tonight's debate for years to come.  My prediction: If Trump doesn't piss himself, he'll be declared the winner of tonight's debate.
Posted by Unknown at 3:58 PM No comments: 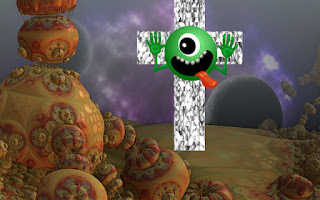 Did Jesus have to boldly go where no redeemer had gone before, dying over and over again to save the souls of exterrestrials? And did he skip Vogshpere to spare himself from being Vogon poetried to death?

These would once have been considered serious theological questions.
Posted by Unknown at 2:47 PM No comments:

Three Gods for the Price of One

Miracle Girl: Three Gods for the Price of One

In this satire, a 4th century Christian defends an emerging doctrine that has all of the taste of multiple gods, without the guilt of paganism.

It's three great gods in one!

Posted by Unknown at 2:05 PM No comments: 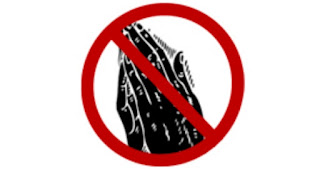 Do theists really believe I need God's help to heal my broken shoulder? Isn't that what the special sling is for?

Posted by Unknown at 4:20 PM No comments:

Case Studies in Overconfidence: Hillary Clinton and Me 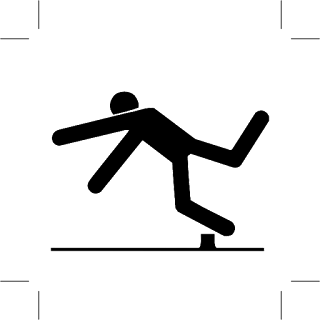 Miracle Girl: Case Studies in Overconfidence: Hillary Clinton and Me

By odd coincidence, both Hillary Clinton and I stumbled on Sunday. While illness was the immediate trigger in each case, the underlying disease was overconfidence.
Posted by Unknown at 2:24 PM No comments:

Disarmed and Dangerous (At Least to Myself)

Miracle Girl: Disarmed and Dangerous (At Least to Myself)

My bet is on my sling healing my broken arm, not God. Modern medicine already repaired my dislocated shoulder. 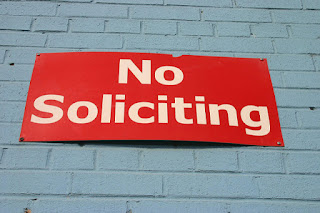 Miracle Girl: 5 Reasons Why I Needed a No Soliciting Sign for Hospital Clergy

Hospital and nursing home clergy are supposed to lend comfort to patients and their loved ones of every religious persuasion in their time of deepest need. But they don't have an equal respect for those who have no religion at all.

Onward Secular Soldier: The Moral Majority and Me 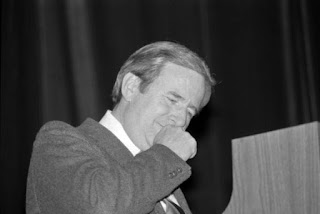 Miracle Girl: Onward Secular Soldier: The Moral Majority and Me

Though my political awakening began with the defeat of the E.R.A., my passion against the Religious Right was first stirred by the Moral Majority.

Now the leaders of both movements are dead, as are their claims to represent the beliefs of American people.
Posted by Unknown at 3:31 PM No comments:

Miracle Girl: The End of an ERA and the Dawn of a New One

As a budding little feminist, I felt crushed when the E.R.A. was defeated, shy just three states. The women's rights movement largely had Phyllis Schlafly to thank for that setback. But society would lend the final blow to not to the forces of feminism and cultural liberalism, but to Schlafly and the Religious Right.

The worm has turned on the corpse of the culture wars of the past, which will be buried along with one of its most unbending warriors
Posted by Unknown at 3:48 PM No comments: