I guess his brain fell out 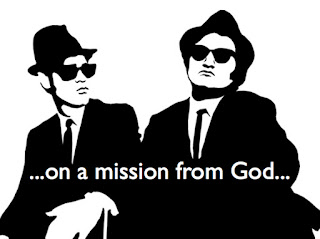 "Keep an open mind, but not so open that your brain falls out" is a popular saying among skeptics. Eben Alexander continually proclaims himself to have been a skeptic before his coma-based near-death experience. But his writing throughout Proof of Heaven proves the lie to that claim.

I'm the one who was labeled as profoundly brain-damaged, but if Alexander truly was a skeptic before his NDE, then I can't help wondering about the extent of his meningitis brain damage. Has he had an MRI of his brain since then? And would he release the results if he had? After all, he's yet to show the world the medical records he claims proved that his brain wasn't functioning during his NDE. If it's that incontrovertible, you would think he'd release the records to silence the doubters. Finally, proof of an actual Miracle of God! If his mission is truly to inform the scientific establishment of his important new discoveries, then what's holding him back? Doesn't he have an obligation, as he repeatedly states, to give witness to this groundbreaking development in the understanding of consciousness and reality itself?

I know that this argument is a bit at odds with my recent posts that suggest that Alexander's NDE is basically a hyped-up and retrospectively interpreted coma-dream. And, to be honest, I'm not completely convinced that his story isn't an absolute crock, instead of simply a deluded one. Still, if he's utterly convinced that what he experienced really happened, isn't it odd that he hasn't presented the proof of what he states is his new-found calling? Isn't this supposed to be the reason he was sent back to earth, a messianic prophet spreading the word of God's love? Indeed, he all but states he's on a mission from God...just like the Blues Brothers.

He believes it's no coincidence that God booked a neurosurgeon a return flight to Heaven. Who else would be better suited to spread the word to the unbelieving masses in the neuroscientific community. I dunno, maybe give the same experience to an actual neuroscientist like Sam Harris? Sorry, I don't mean to give ideas to the god we agree doesn't exist.

But then, Sam Harris would've undoubtedly filtered his experience through a skeptical lens. Certainly, he wouldn't have spewed the kind of Deepak Chopra, New Age, pseudoscientific claptrap Alexander does, claiming quantum mechanics proves consciousness affects matter. He states that he now believes in such psychic phenomena as--cue the theremin--remote viewing, precognition, psychokinesis, and clairvoyance. Perhaps instead of dying, his brain really did fall out. Alexander actually states that there is overwhelming evidence for these phenomena. Um, no, unless you think flakey supernatural "reality shows" constitute evidence. If so, watch out for old houses with attics. 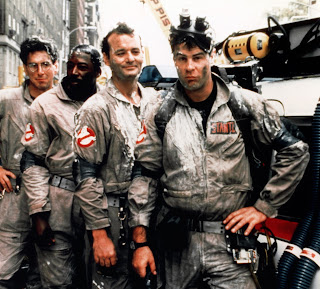 Here are a couple of other candidates. They would be at least as credible apostates to the skeptical cause. And they're certainly adept at making magic appear believable.... 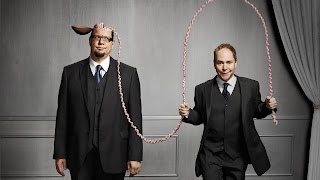