A sword of Damocles 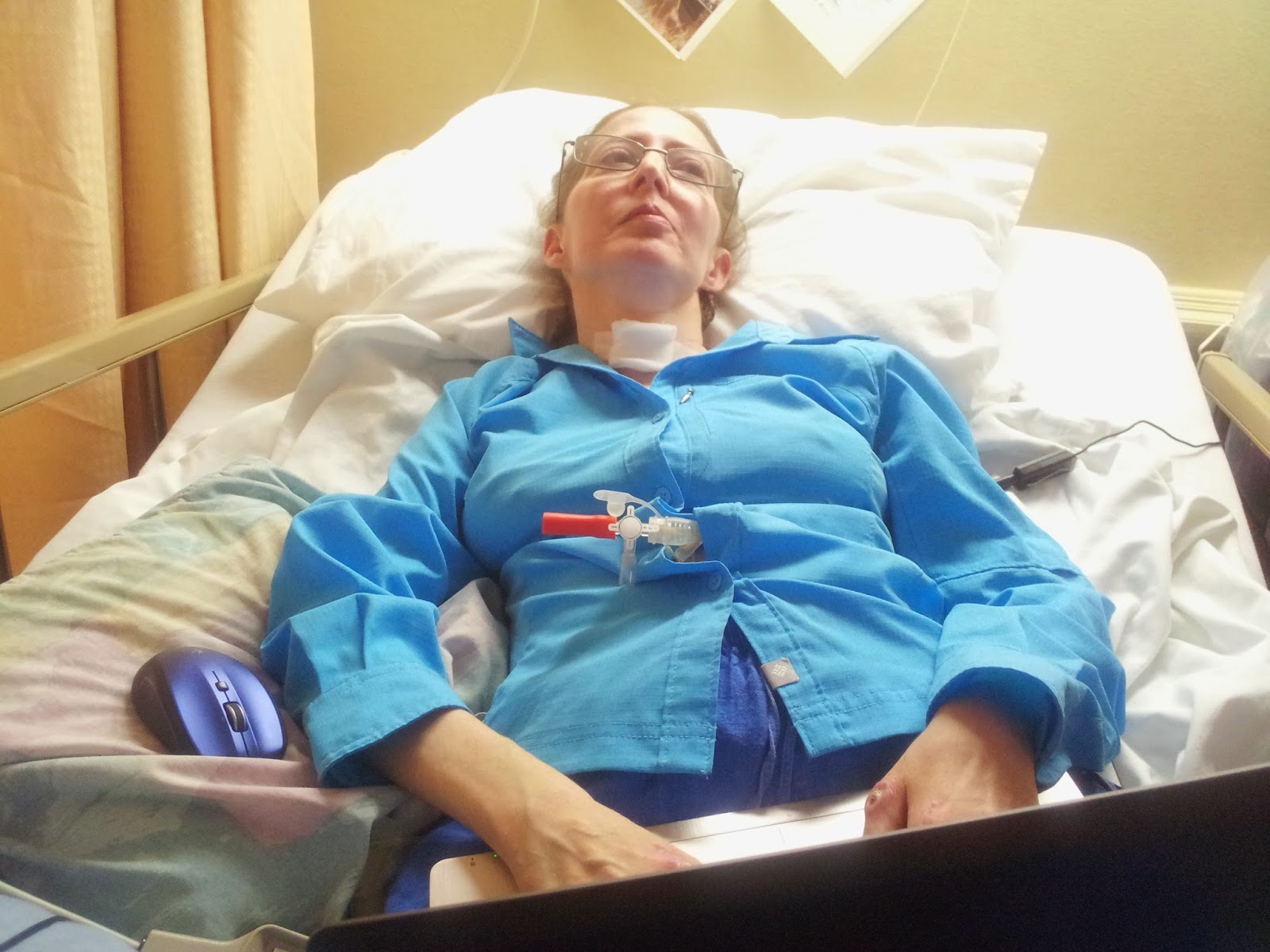 Sometimes it feels like I've been a little too lucky. I've survived Legionnaires' disease...twice. I've also overcame sepsis, kidney failure, acute respiratory failure, multiple strokes on both sides of my brain, and a six-week coma, all with almost no lasting damage. I'm well on my way to overcoming the few physical problems I was left with. What I'm most grateful for is that I don't in fact have "profound brain damage," as my doctors proclaimed. Indeed, I experienced no cognitive deficits whatsoever.

Still, even though my dermatomyositis (DM) is now in remission, it's left a huge Sword of Damocles hanging over my head. I haven't discussed my DM in this blog that much, but the related cancer risk was one of the things that scared me the most when I Googled my constellation of symptoms and discovered that I might have dermatomyositis. Along with severe rashes and muscle damage--not to mention potential heart and lung involvement--DM also brings a significantly increased chance that its sufferers will be diagnosed with cancer within the first three or so years after diagnosis. Any cancer. Charming, huh? After that the risk decreases, but it never completely goes down to zero. According to one study, it's a 6.5-fold increase in risk. I've read even scarier studies. One study suggested that up to 45 percent of DM patients will eventually be diagnosed with a malignancy. It was soon after reading this that I stopped researching DM online. I was looking for hopeful news about my cancer chances, and I kept finding stuff like that.

Yesterday, I underwent yet another pelvic and vaginal ultrasound test, looking for signs of cancer. They always instruct me to drink 32 ounces of water an hour before the test without urinating. I'm only 5 foot tall, and my bladder is proportionally smaller too. I can't quite drink that much without barfing, but I was told that as long as my bladder is full, that okay. The sonographer then proceeds to press firmly all over my abdomen with its full-to-bursting bladder. As uncomfortable as that is, it's a nothing compared to the danger of having ovarian cancer detected too late to be cured. Ovarian cancer is "over-represented" in female DM sufferers over 45, but there's no way to know what other kinds of cancer to look for. That's even more worrisome.

Cancer is scary in the first place, and the fact that I could develop any cancer is unsettling. I have a nagging worry that I might have a cancer that my doctors haven't tested for because it isn't "age and sex appropriate." Okay, so maybe I'm not likely to develop testicular cancer, but what if I decided to develop a cancer that usually strikes the elderly? Or younger people? Or a cancer that generally strikes men more often than women? As it stands, the link between cancer and dermatomyositis is mysterious.Which was the cause and which the effect? The answer is uncertain.

I've handled all the blows I've been dealt so far with relative equanimity.What choice did I have? I guess if cancer is diagnosed eventually, I'll just soldier on and deal with it, as I have with everything else. But the uncertainty of not knowing is somehow harder. I keep waiting to hear the other shoe drop and watching for that sword.
Posted by Unknown at 11:20 AM