The March of Times 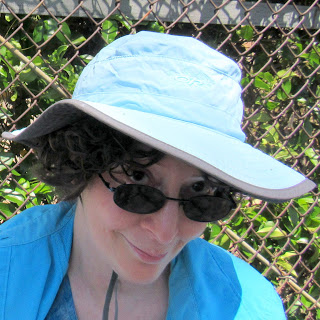 So far, I've been pretty lucky for someone who doesn't believe in luck. My article, "Covert Cognition: My So-Called Near-Death Experience," was tentatively scheduled for the July/August issue of Skeptical Inquirer. It's out now.

I was advised by someone in the know not to say in my article bio that my essay, "Without a Prayer of a Chance," was tentatively scheduled for the October/November issue of Free Inquiry. But low and behold, earlier today I received my proof for the essay, which will appear--wait for it--in their October/November issue. And, no, I didn't pray for it to happen

Seeing as I believe in neither luck, nor fate, I'm not counting on "Sympathy for the Devil-Believers" appearing in the February/March issue of Free Inquiry. But if it does, my work will be in almost continual publication through the beginning of 2016. I've already started work on my next essay for the same readership.

Hopefully, my string of published work will outlast the presidential campaign of Donald Trump.
Posted by Unknown at 3:30 PM

Email ThisBlogThis!Share to TwitterShare to FacebookShare to Pinterest
Labels: "Covert Cognition: My So-Called Near-Death Experience", "Sympathy for the Devil-Believers", "Without a Prayer of a Chance", coma, Free Inquiry, personal essays, Skeptical Inquirer, strokes