How Trump May Hand the Midterm Election to the Democrats 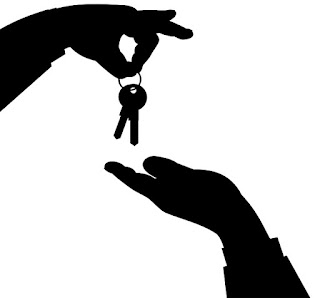 Miracle Girl: How Trump May Hand the Midterm Election to the Democrats

The Democrats have a chance to take back congress in the 2018 midterm election...if liberals don't form a circular firing squad. If we want to regain congressional power we should leave purity culture to the Religious Right.
Posted by Unknown at 4:37 PM