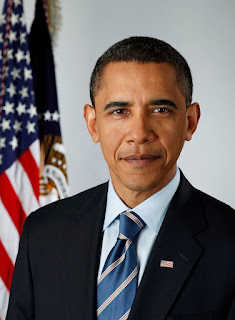 President Obama looks like a humanist and quacks like one too. Our next president? Not so much.

Indeed, Barack Obama has been the most atheist-positive president in history. He was also the first president raised by a humanist. Coincidence?
Posted by Unknown at 2:23 PM