Unpacking from a Trip to Heaven 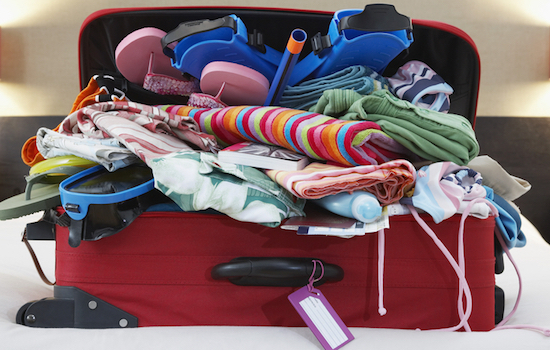 For months, I've clung to the idea that one of my favorite pair of sandals were still in a hidden pocket in my suitcase. Keith had unpacked it when I was in my coma, and it was understandable that he might miss them in that fraught time. After all, surely I couldn't have left them in Sicily--we checked all the drawers and shelves as we packed up from the hotel. But when I was writing my latest post for the Secular Spectrum, I was forced to check the suitcases. They were indeed missing from those hidden pockets. Gone forever, since it's unlikely the hotel would've kept them for two years.

I think the opposite happened when Eben Alexander "unpacked" what happened during his near-death experience. I think many of his "memories" became distorted by his later research and other influences.

Here's the link to the post: Unpacking from a Trip to Heaven
Posted by Unknown at 5:57 PM