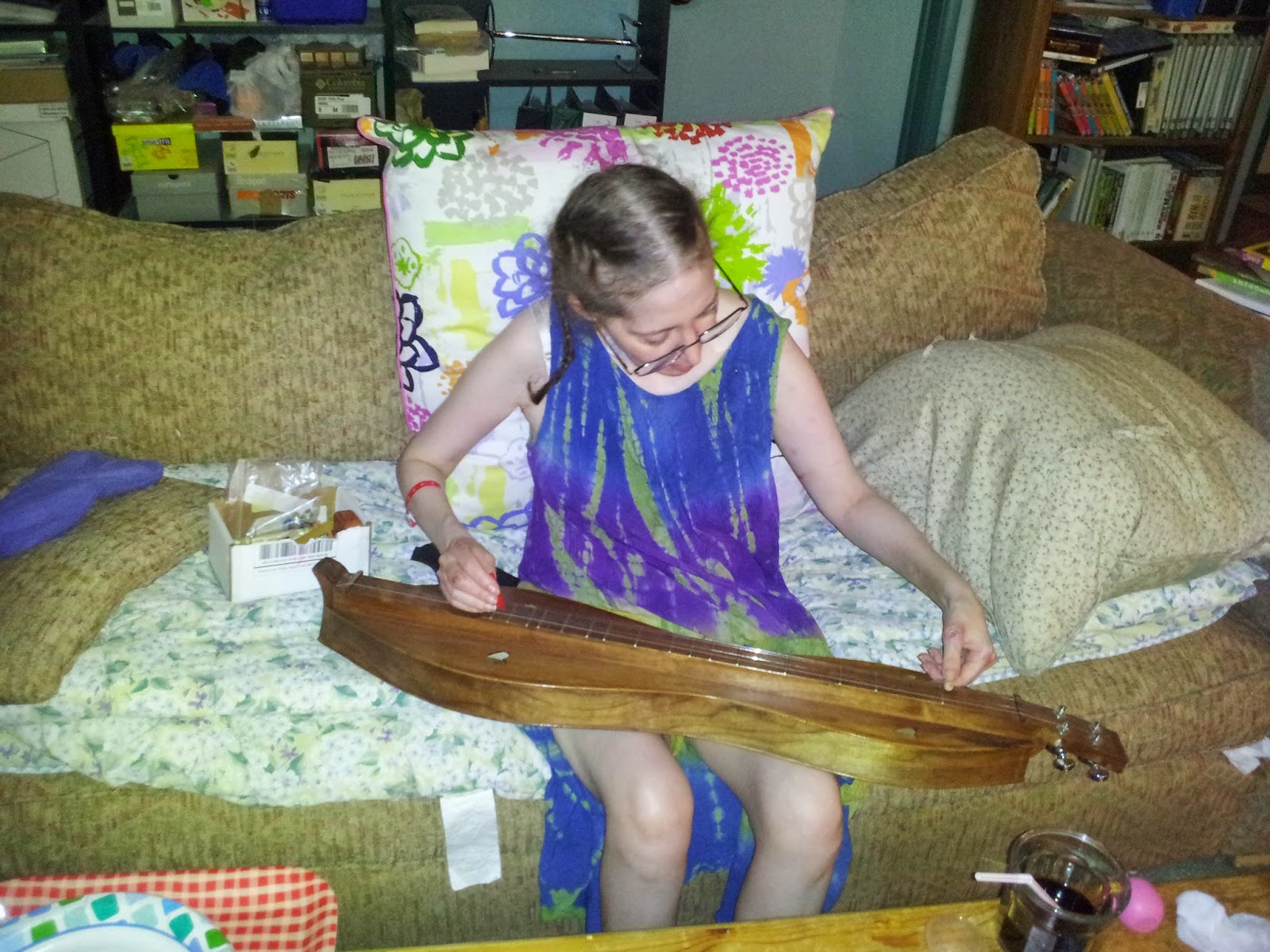 All my life I've been skinny. I'm one of those people everyone hates, with a great metabolism. I had a major sweet tooth, but I never had to worry about eating decadent desserts. Before my childhood lung damage was diagnosed, a pediatrician diagnosed my problem as anorexia. Never mind that it didn't fit my symptoms; it was the new, trendy diagnosis. I wasn't actually that skinny. My mother told him that I ate fine and I had always been that way, but he didn't believe her. Many years later, Keith used to tease people at his work by telling them that I could eat anything I wanted and still lose weight. Indeed, one time I became dangerously skinny just because I had increased my activity slightly by using our Wii.

But prednisone changed that.

Let's be clear, I'm hardly obese now. I weigh 113, with a BMI of 22.1--right smack in the middleof what's considered normal for someone who is five-foot tall. But I have extremely fine bones, and the BMI scale always overestimated what was normal for me. My usual average weight has been 95 pounds--plus or minus 5 pounds--my entire life. That was the weight my body naturally fell into without any effort. If I gained a little weight--and every pound looked like 5 on my tiny frame--all I had to do was trim a few extra calories and the weight would melt off, without any exercise.

When my dermatomyositis was first diagnosed, I thought I had inexplicably gained weight. I was 105 pounds, and I hadn't been eating any extra calories. I usually only gained weight when I had eaten many extra calories over a long period. If I had been more active, I probably wouldn't have gained any at all. After I started on the prednisone, I reduced my caloric intake to avoid gaining even more weight. But, instead of gaining weight, I started peeing my brains out and lost all that extra weight and then some. The extra weight was actually water retained by my muscles, which were inflamed by the DM, which was damaging them. I actually weighed about 86 pounds without all that swelling. My illness had actually made me lose 10 pounds. Suddenly, I was anxious about being too skinny.

But as the prednisone began to arrest my muscle damage, we started making plans for our trip to Sicily again. Keith almost cancelled the trip after the diagnosis. When we arrived in Sicily, I had a license to eat as many cannoli as I wanted. I was a kid in a pastry store.

Of course, after we returned from Sicily, I soon fell into a deep coma for six weeks. I was still skinny, even after all those cannoli, and I lost even more on the "liquid diet" being pumped into me during the coma. Even worse, I was put on a low-calorie, low-protein diet when my kidneys were failing. But the food mix wasn't changed back after my kidneys began functioning again. And after I awoke, they kept giving it to me, even when a doctor tried to fix the mistake. Eventually, my "food" order was changed, but the damage was done. I sank down to 83 pounds. To make matters worse, the nursing home wouldn't let me eat real food for several weeks due to my trach, and the liquid diet was giving me terrible diarrhea. I was starting to look like a Holocaust victim.

Before the trip--even though I was already too skinny--I discovered to my shock that I couldn't fit into most of my pants because my stomach was getting bigger from the notorious prednisone pregnant belly. Prednisone redistributes fat from your lower extremities to your waist and breasts. It also causes the charmingly named buffalo hump at the back of the neck. I've got that, too, along with the not-so-whimsically named moon face. My moon face is somewhat disguised because I have a thin, angular face, but it's definitely there. It was much worse last year. 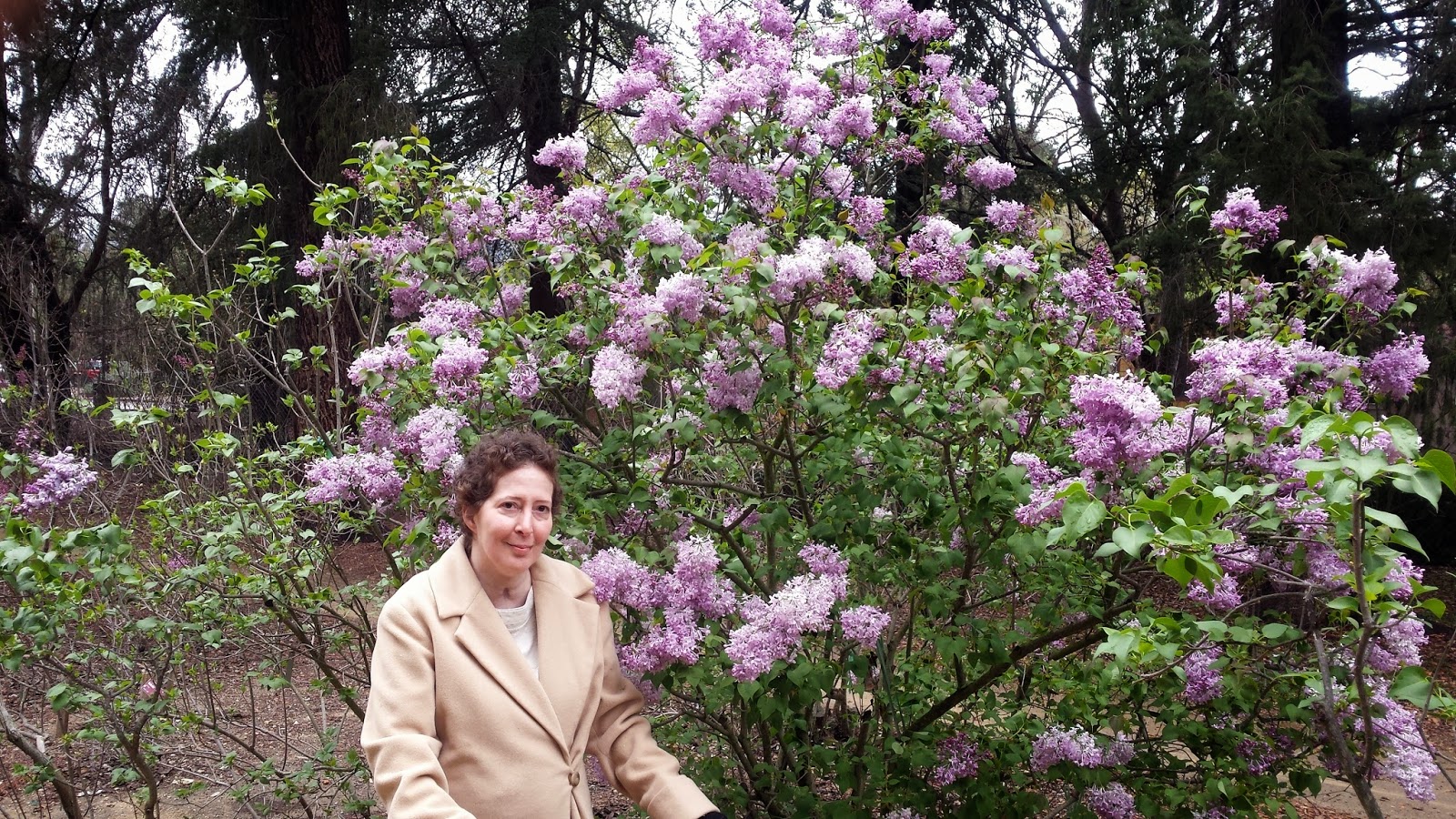 Fortunately, they've all gone down quite a bit since I finally went off prednisone early this year. These unsightly side effects should eventually disappear altogether.

When I got back home from the nursing home, Keith put me on a high calorie diet, and I started gaining weight. I finally stopped the regimen when I realized I had overshot the mark and had gained too much weight. My repeated pneumonia's didn't help matters because every time I got sick again, the doctors raised my prednisone dose. The second bout of Legionnaires' disease was the worst. I was put on a high dose, which lasted for a month.

Now that I'm off the prednisone, I've been losing about a pound a month. I haven't been able to diet strenuously because I'm still trying to keep a healthy, balanced diet, but I have mostly cut out my beloved desserts. I've developed quite a taste for fruit, though. Fruit is my new form of sweets. And I still have that wonderful metabolism. Plus, I'm exercising a lot more than I did before my coma. The weight will continue to drop, and eventually I'll be back to 95 pound...give or take five pounds.